The Food Safety Information Council is a health promotion charity and a national voice for science-based, consumer-focused food safety information in Australia. We aim to address the estimated 4.1 million cases of food poisoning in Australia that result in 31,920 hospitalisations, 86 deaths and 1 million visits to doctors on average every year by providing simple, easy to follow consumer information on the handling, storage and preparation of food. The Council was founded in 1997 as the Food Safety Campaign Group and incorporated in 2001 as the Food Safety Information Council. We are a health promotion charity ACN 614 547 241 and a company partially limited by guarantee ABN 58008715647. 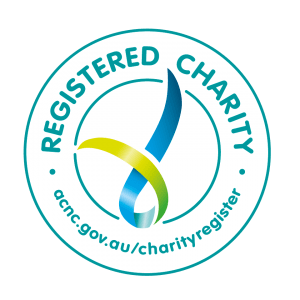 Australian Food Safety Week each November is a major part of the Council’s campaign to pass on simple messages to improve consumer’s knowledge of how to handle, store and cook food safely. 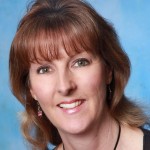 Cathy is a food microbiologist and Group Leader CSIRO Agriculture and Food.  Through her various roles at CSIRO and Food Science Australia, Cathy has developed extensive knowledge of and expertise in the microbiology of a wide range of foods and food processes.  She provides expert professional services and advice to assist industry and government with matters relating to food safety hazard identification and characterisation, risk assessment and management of the microbiological safety and stability of food.  She is also actively involved with the Australian Institute of Food Science and Technology. 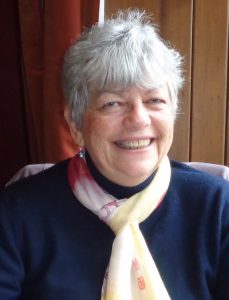 Brigitte Cox is a long term member of the Food Safety Information Council. She joined CSIRO in 1988 and worked as a Industry Liaison Officer. Her previous employment was with several companies in the food industry, implementing the Frozen Diet Scheme at Royal Prince Alfred Hospital, as a tutor & then Professional Officer in the School of Food Science & Technology at the University of NSW & Teacher of Food Technology at the Sydney Institute where she also gained a Dip. Ed. in Adult Education.
Brigitte’s main duties in CSIRO were responding to inquiries from the food industry, especially SMEs and start-up businesses, and the public on various aspects of food science & technology. She also conducted various courses for the food industry on food hygiene and implementing HACCP. In later years she was transferred to the microbiology group where she took part in various projects to do with food safety as well as develop a HACCP ToolKit for SMEs in the food industry.
After retiring from CSIRO Brigitte worked for Qantas Airways as part of the team managing the food safety of the national and international catering facilities supplying the airline and training cabin crew and pilots on food safety.
Currently Brigitte is a Honorary Fellow in Agriculture and Food in CSIRO. In this capacity she has facilitated the development of a HACCP plan for the Sensory Research Group ,  was involved in the development of a food safety clearance scheme for research projects within CSIRO  and mentored staff. More recently, she has been devising methods for making a prior Divisional publication, the Food Research Quarterly, electronically available to staff within CSIRO and the public and as well as constructing a database of Australian and international food poisoning outbreaks. 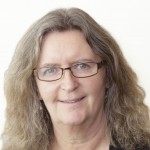 Lydia Buchtmann is a Canberra based communications consultant. She was a founding member of the Food Safety Information Council and has been involved in its communication work since 1997. She headed the Communication and Stakeholder Engagement section of Food Standards Australia New Zealand (FSANZ) from 1997 to 2010 and was their representative on the FSIC Executive during that period. Lydia has over 30 years experience heading communications sections in Federal Government agencies. She has a Masters in Communication (by research) from the University of Canberra 2001 and a BA (Hons) in Anthropology from the ANU 1984. She is a member of the Public Relations Institute of Australia and a life member of the Media Entertainment and Arts Alliance. 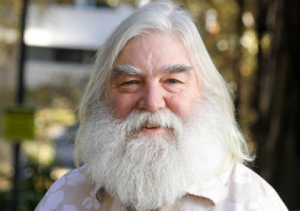 Julian Cox, an Associate Professor at UNSW Sydney, has over 30 years standing as a professional food microbiologist. After completing Bachelor, Honours and PhD degrees in microbiology and food microbiology, he worked in the egg industry, before returning to academia. From his university base, he has continued to work closely with both the egg and chicken meat industries, as well as other companies in the food sector, with a focus on food safety and quality, methods for detection of pathogenic organisms and approaches to management of pathogens in primary production and processing. He has also worked with national agencies on standards for the microbiological analysis of foods, as well as risk analysis for import and standards for primary production and processing for eggs and egg products. He is a commentator and spokesperson on issues of food safety, regularly featured across the range of popular and social media

Dean McCullum is a senior government officer at South Australia Health and has been working in food policy for the past 11 years. He holds academic status at Flinders University where he is interested in researching “Building trust in the Australia food system”.  He has been a Senior Lecturer (Food Science) at USC and held academic positions at La Trobe University and the University of NSW.  He was a senior government officer at FSANZ for 13 years in food standards development and held positions at the AQIS and the WEA. His experience in the food industry has been in food product development at Meadow Lea Foods (edible spreads) and Botanical Food Company (fresh herbs).  Dean’s qualifications are a MSc  (Food Science) , Grad Cert (Int Food Laws); Grad Dip (Food Tech) and a BSc (Microbiology/Biochemistry) and he is a professional member of the of Institute of Food Science and Technology. 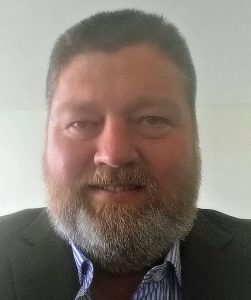 Dr Andrew Mathieson is a senior lecturer in the medical school at Australian National University, Canberra, a Director of Environmental Health Tasmania and is the education director of the International Federation of Environmental Health.  Dr Mathieson worked for 12 years in UK local government before transitioning to academic life in 1998.  He also is an internationally respected consultant in Environmental Health (EH) and Public Health (PH).  His most recent contract was working for the EU in the middle east reporting on the health projects put in place in response to the Syrian crisis.  He has provided EH/PH advice at government and inter-governmental level on various topics including WASH, Food Safety, SPS, disaster recovery and resilience.  He emigrated to Australia with his family in 2011 and joined ANU.  He became a citizen in 2019. Dr Mathieson as a Fellow of the Royal Society of Medicine, Fellow of the Royal Society of Public Health, Fellow of Institute of Food Science and Technology and Fellow of the Higher Education Academy. 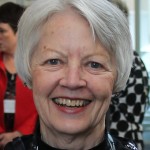 Dr Trish Desmarchelier has considerable experience in the food safety area working at the interface between science and public health. Trish has worked in academia and CSIRO and is currently a consultant in food safety in her own business, Food Safety Principles. She serves on various advisory groups and consults to both industry and food safety agencies, both national and international. She is a Fellow of the Australian Society of Microbiology and a member of the International Association for Food Protection and its Australian Affiliate. She has received the AIFST President’s award, the IAFP International leadership Award and the Australian HACCP award (non-industry) for her contribution to food safety research and management. She has been a member of the Council since 2011. She was awarded an OAM in the 2018 Queen’s Birthday honours for service to science in the field of microbiology and food safety.